The three-member Board constitutes the Appellate Division and is responsible for the administration of the Workers' Compensation Act. They are appointed by the Governor for a term of four years. The Board members are Chairman Ben Vinson, Director Frank McKay, and Director Neera Bahl. 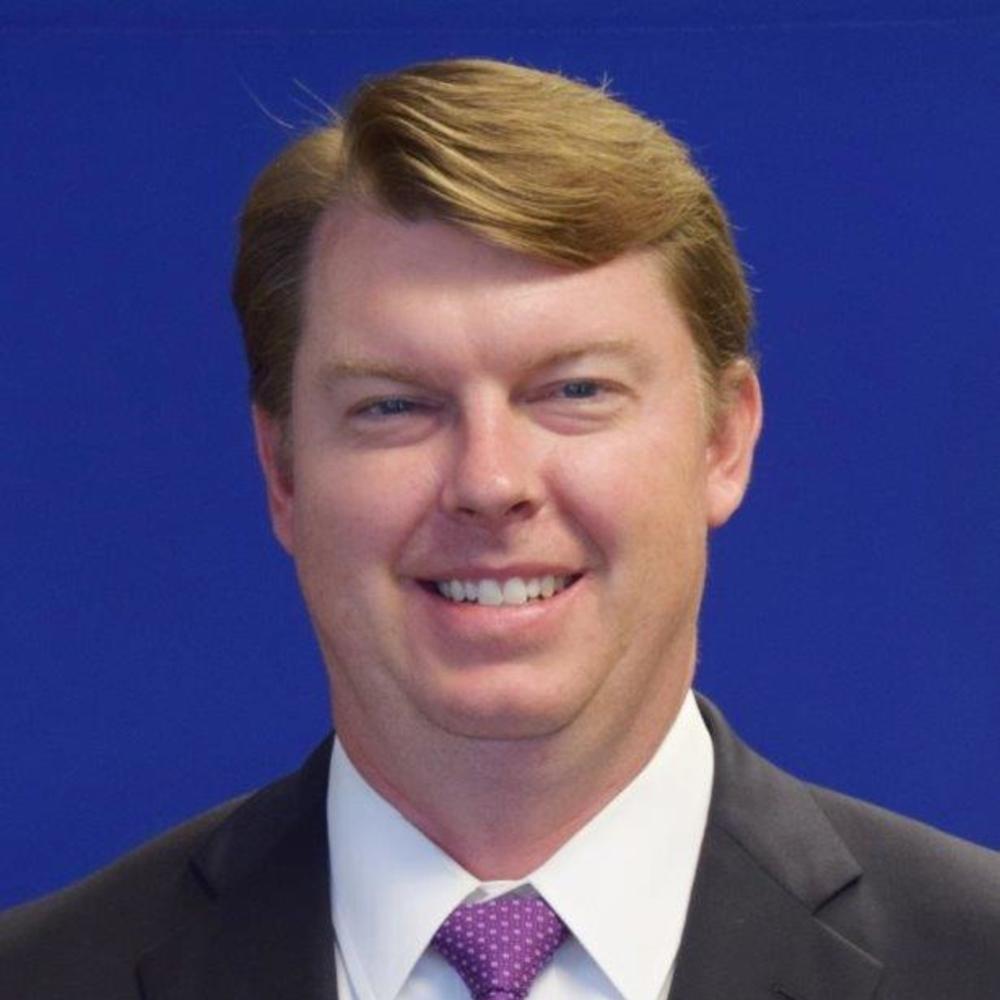 Chairman Ben Vinson is a member of the Board. 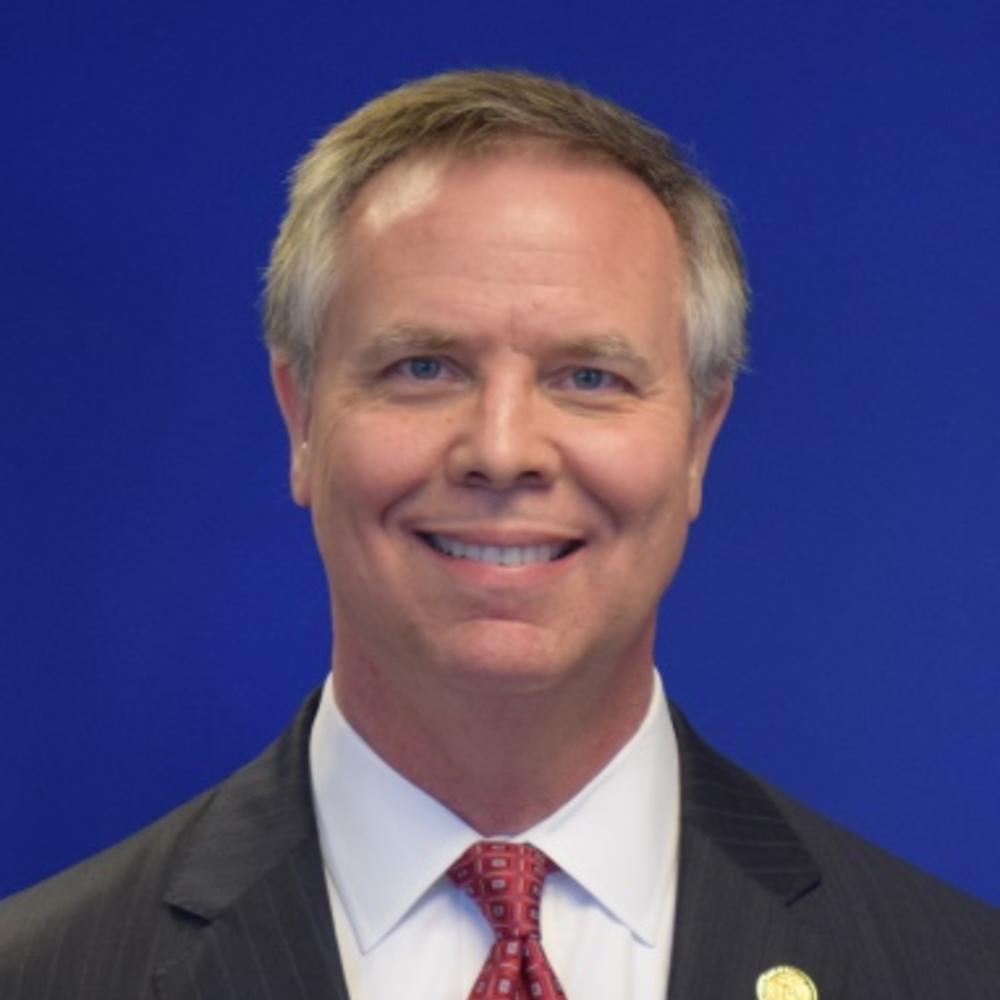 Director Frank McKay is a member of the Board. 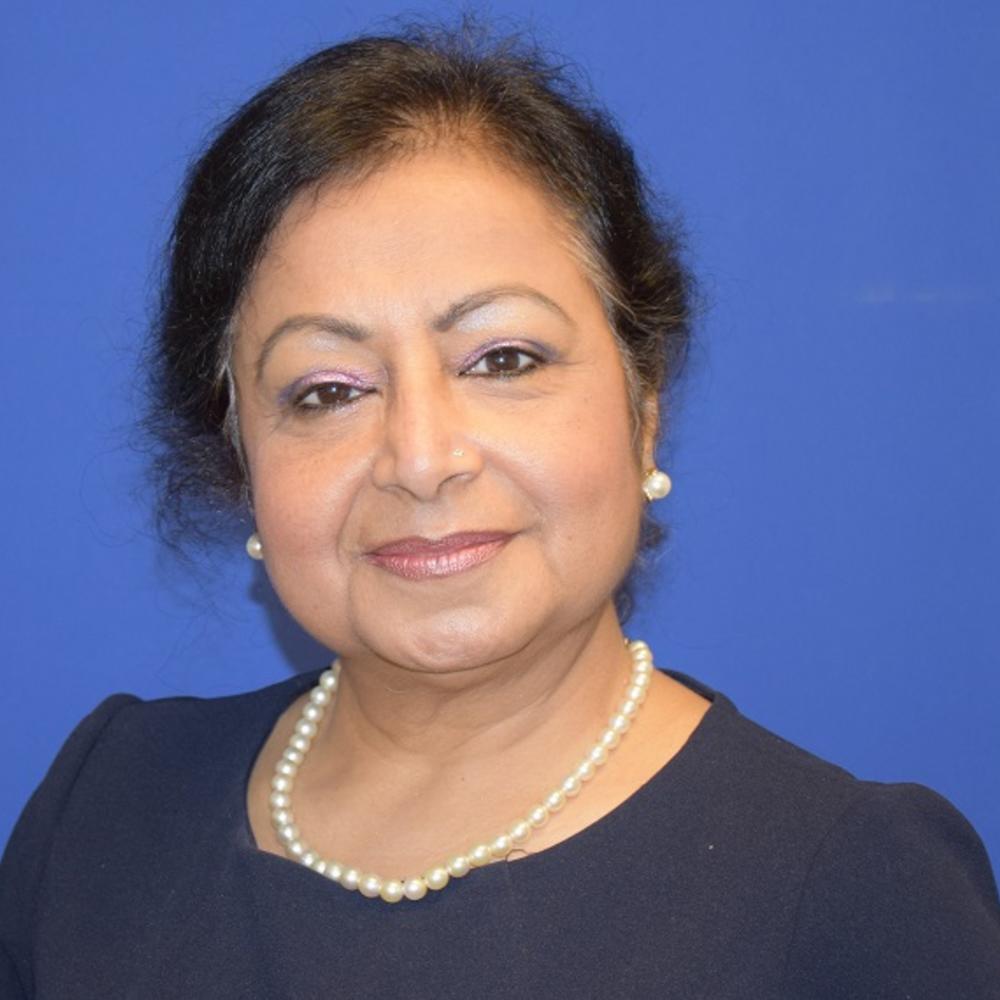 Director Neera Bahl is a member of the Board.

The responsibilities of the Board are divided into judicial, administrative, and regulatory functions.

In their judicial capacity, the three members of the Board function as a three-judge appellate review panel called the Appellate Division. The Appellate Division hears and reviews cases when a party to a claim files an appeal from an award of an Administrative Law Judge of the Trial Division. The Appellate Division issues a written decision either adopting, amending, or reversing the decision issued by the Administrative Law Judge. The decision of the Appellate Division may then be appealed as a matter of right to the Superior Court having jurisdiction in the county of injury. A party dissatisfied with the order of the Superior Court may then file an application for appeal to the Court of Appeals or Supreme Court of Georgia; however, the right to file an appeal is discretionary with these courts.

The Appellate Division issues orders approving settlements which have been agreed upon and submitted by the parties in a claim. The judicial function also includes the responsibility of reviewing and issuing orders in claims where the employee is requesting an advance or lump sum payment of future benefits.

The administration and regulatory functions include responsibility for maintaining the efficient monitoring of all claims and benefit payments to injured workers, ensuring that employers maintain required insurance coverage, approving applications of insurance companies to write workers' compensation insurance and applications of employers to act as self-insurers, and participating in programs to explain the functions of the Board to the general public.